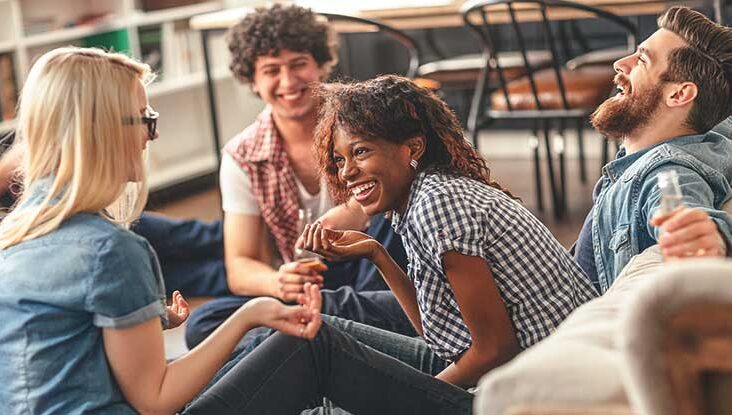 Food is essential for survival.

Various dishes can be prepared in many ways.

Unfortunately, our knowledge although limited on foods and the benefits sometimes make us believe we know it all.

Then a brand-new dietary supplement or medical breakthrough is developed.

It’s not always easy to stay on top of the latest food science news.

But, knowing and remembering intriguing facts and trivia about food can liven any conversation with a food enthusiast.

Here are some of interesting fun food trivia questions and lucky you we’ve got answers for you.

Answer: The minimum required percentage of peanuts in every jar of peanut butter is 90%.

Answer: it is made from Chickpeas

Answer: it is referred to as Rendering.

Answer: it is known as Paella.

Answer: The Company is Kroger Co.

Answer: “To the tooth” describes how well-cooked pasta is when it’s served.

Answer: In 1921, the White Castle in the United States.

Answer: the United States of America.

Answer: It was first served in Georgia

Answer: In-N-Out Burger opened its doors for business in San Diego, California, in 1948.

Answer: To eliminate the unhealthy connotation of “fried” from its name

Answer: The city of Naples, Italy

Answer: the literal translation is ‘Pick Me Up.’

Answer: It is a yellow squash or pumpkin prepared with brown sugar and cinnamon

Answer: As a tortilla

Answer: The flesh (not the seeds)

Answer: The United States of America

Answer: The Meat of Many Uses!

Answer: From Queen Margherita of Savoy

Answer: from the University of Florida

Answer: it comes from the beer with extra hops supplied to India’s British overlord to age and prevents spoilage.

Answer: The term “soft drink” was used to describe any beverage that did not contain any alcohol.

Answer: it caused bubbles to form in fermenting wine in the Champagne area, which created bubbly champagne!

Answer: they are all Root vegetables

Now that you have read through the food trivia lists we have provided, we hope you and your family or friends have a great time with this recreative activity.