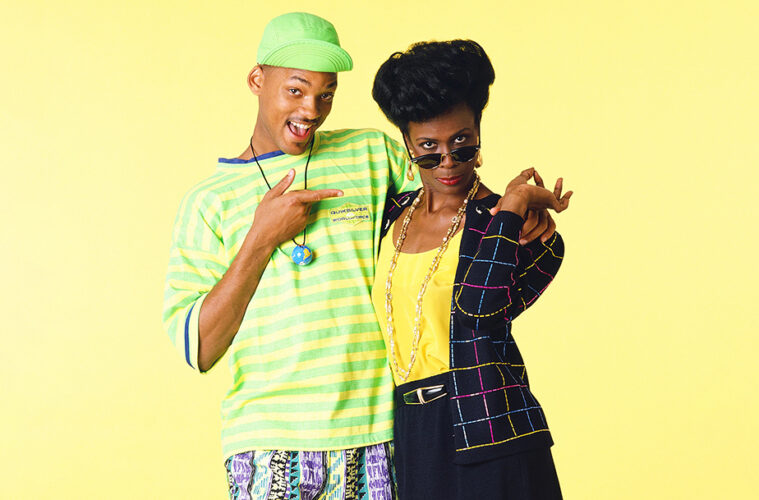 The 1990s will go down in history as one of the most influential decades ever; to test your knowledge about the events in that decade, let’s look at 50+ Best 1990’s Trivia Questions.

From movies, to video games, sports, and other forms of entertainment, the 1990s provided us with a wealth of memorable moments.

Additionally, it was such an eventful decade that happenings from the era are still being discussed on social media today.

So, why not test how much you know about the 90s pop culture?

The Wonder Years is an excellent example of a ’90s TV show to watch with your pals for some nostalgia.

Playing this game is as simple as printing out the trivia questions from this site and passing them around to your friends.

Then, have them answer the trivia questions and write their answers down.

After 20 or 50 questions, the player with the most accurate answers wins.

Answer: There were five people in the band

Answer: I Will Always Love You.

Answer: I Believe I Can Fly.

Answer: there are 140 Power Rangers.

Answer: The player is Christian Laettner

Answer: Judge None Choose One

Answer: Dolly Parton’s tune for the song I Will Always Love You

Answer: The season finale of the TV show cheers in 1993

Answer: the sheep’s name was Dolly

Answer: A League of Their Own’s Jimmy Dugan (Tom Hanks)

Answer: In Ferngully: The Last Rainforest

The 1990s is still being talked about, and it has set the pace for many innovations in the 21st century. So if you’re sure you know a lot about that decade, try out our 50+ Best 1990’s Trivia Questions and answers above.