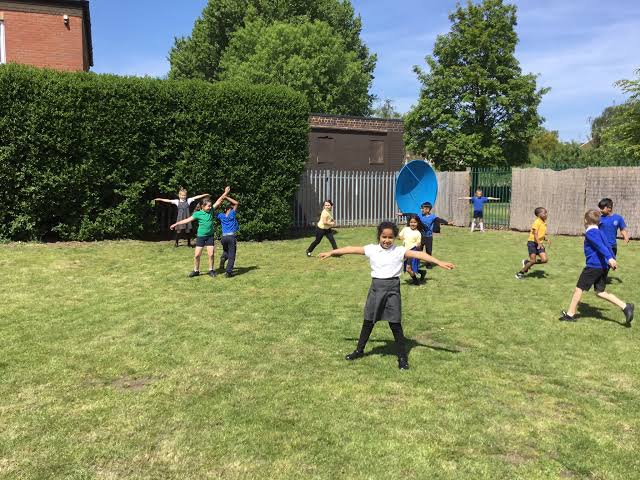 Stuck in the Mud game rules are similar to those of Tag but with key differences. Stuck in the Mud is an excellent game for kids for many reasons, one of which is that it’s simple to set up. If you’ve children who are restive, bustling with too much energy and you can’t keep up with them, we recommend keeping them occupied with this game.

Besides being fun, it’s another means of exercise you can use to interest your children. Of course, they won’t even know as they exert all those pent-up energies.

Stuck in the Mud is a title that’s eerily similar to Tag but with a twist. Stuck in the Mud got its name from the play mode — once a player is tagged, they become immobile, as if trapped in mud.

Therefore, if you want to learn about this exhilarating recreation, like the set-up, rules, how to make it enjoyable for your kids and their friends, keep on reading this guide and consider including the title among your favorite indoor games.

Stuck in the Mud and Tag

Stuck in the Mud shares a similarity with the popular game Tag. However, it has a few different twists that make it a different game.

It depends on whatever team you’re a member of. The objective is to either get the opposing team ‘Stuck in the Mud’ by tagging every team member or avoid becoming Stuck in the Mud when the time limit expires.

Requirements for Playing Stuck in the Mud Game

The Stuck in the Mud game doesn’t require much equipment to play because the primary objective is to tag your opponent’s team.

If the game is going to be outside in a field, it’s a good idea to mark a specific gaming area to make things more organized.

Get some plastic or ropes to denote the playing area effectively. Due to the fact that Stuck in the Mud is a team game, it may be prudent to have a piece of material that helps separate the teams.

Additionally, you can get a timer or use the clock app on your phone to accurately time each round.

Fortunately, Stuck in the Mud doesn’t require extensive set-up before play. But first, determine the area in which the game will be played and mark it with cones if necessary.

Separate the players into two equal teams and determine the duration of each round,l. For each round, set a five minutes timer, which should provide sufficient time for the participants to rest without becoming exhausted.

Gameplay and Rules for Stuck in the Mud

The team designated as the ‘taggers’ begins on the outskirts of the allocated play area, giving the other team time to prepare within the contained zone.

Get the timer ready and move ‘taggers’ into the enclosed area as soon as you start the time and the game begins.

You can play four or six rounds in all, giving each team three opportunities to be the taggers.

Each time a team wins a round, give them a point. The group with the highest point once the four or six-round ends wins.

Supposing there’s a tie between the groups, you have to play another round to determine who wins the game.

Is there a way to make sure that each participant plays the game fairly?

If you’re playing with a large number of children, it’s a good idea to elect a referee. Make it a rule that players on the ‘taggers’ squad aren’t permitted to approach players who’re Stuck in the Mud.

Maintaining a level playing field guarantees that everyone has the best chance of having fun.

Is there a team-free variant of the Stuck in the Mud game?

Without a doubt, Stuck in the Mud does not require teams to participate. One possibility is to have a single-player act as the ‘tagger’ and see how many players they can get ‘Stuck in the Mud’ in a given amount of time. The one who tags the most players wins.

Are there alternatives to the Stuck in the Mud?

This is an excellent outdoor game that includes throwing a flying disc into a ‘trash can.’

Stuck in the Mud is a very entertaining game. It doesn’t require special skills. All you need is enough energy to run around, so you don’t get tagged. It’s the ideal recreation for your children whenever you’re on a family outing or when your kid friends come around.

10 Foosball Strategies to Improve Your Game